It’s official: twenty years ago today, this website had its beginning.  That’s a long time on the internet, and there have been many changes.

Ten years ago I commemorated that anniversary starting with this:

Ten years ago today, I went online, logged onto my new GeoCities site, and uploaded the first page and images of “The Wave Equation Page for Piling,” my first website.  That website—which is still a part of the companion site vulcanhammer.net—was the beginning of a long odyssey which led to the site as it is today.

You can read about the site’s first decade in that post.  The purpose of the site is unchanged, so it’s time to bring you up to date on our progress.

The first big change took place a few months after that post when vulcanhammer.info was split off from vulcanhammer.net.  The basic idea was to give the Vulcan Iron Works material its own site.  Later the driven pile material was moved there also, to feature it separately.  Perhaps that site’s history can be featured later.

The second was the growth of our printed materials at pz27.net.  This site has always been about free stuff and continues to offer everything that way.  But many want printed books for one reason or another, and so many of the publications offered on this and the companion sites are now available at pz27.net.  The most popular of these have been NAVFAC DM 7.01 and 7.02; putting these back into print and make them available to the geotechnical engineering community has been well received and popular.  For a while we also offered CD-ROM compilations of our documents, but these fell out of favour with increasing bandwith; by the time our publisher discontinued offering optical media, they had stopped selling.  Even with this, the revenue from these sales continues to underwrite the hosting and domain expenses of this site.

That brings us into the early years of this decade.  Although updates and additions to the material available on this site have been ongoing, in 2011 I began the pursuit of my PhD and, to be frank, the site’s progress stalled a bit during those years.  But my MS pursuit was part of the genesis of this site, and the spinoff from the latest effort can be seen, from the page on finite element analysis in geotechnical engineering to the ongoing series on the STADYN wave equation program.  But not all slowed down: I continued to teach at the University of Tennessee at Chattanooga, which meant that the course materials section of the site continued to grow with each semester.

And that leads us to the most recent major change in the site: in January of this year the site was moved to the WordPress platform. The reasons for this are discussed here (along with the change in the marine documents) in the inaugural post.  The result has been a site with interactivity, both on the site and with social media (the vulcanhammer.net Facebook group is still active.)  It is also secure (as has been the case with Positive Infinity for a long time) and adaptive to mobile devices, both of which enhance the site’s search engine draw.  And finally there is evidence that the documents on the site download more quickly, which is the whole point of the site.

It’s easy to say that this site has pretty much accomplished what it set out to do: to provide geotechnical information in an affordable format to those which many not have the resources to purchase them, both in our universities (which keep getting more expensive) and in countries around the world.  It is true that now there are many sites that offer information such as this, including obviously the U.S. government sites where most of this information came from to start with (although its presence there comes and goes.)  But we still claim to offer it with the fewest strings attached, and that’s saying something.

So once again we thank you for your visiting this site and your support, and may God richly bless you. 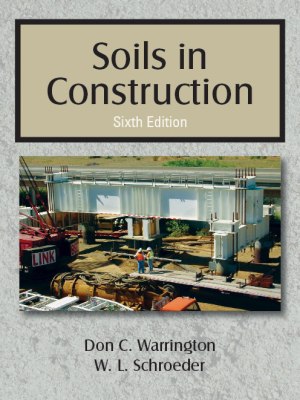 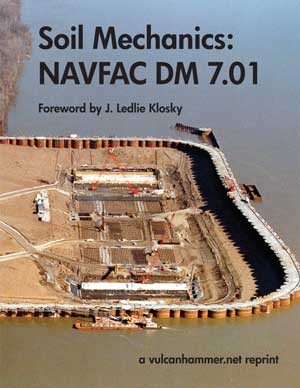 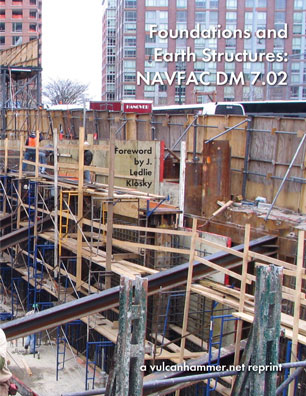 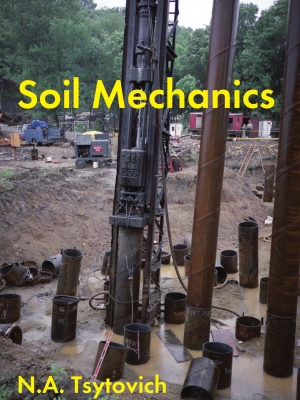